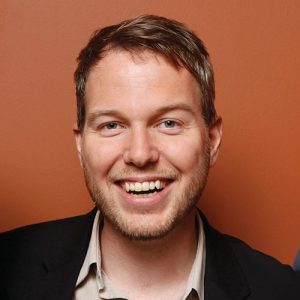 Named one of the Next Gen: Twenty Young Stars on the Rise in Canada by the Hollywood Reporter, Marc Almon is one of the country’s most promising new producers. His debut feature BLACKBIRD, written & directed by Jason Buxton, won Best Canadian First Feature Film at the 2012 Toronto International Film Festival, the Claude Jutra Award for Best Debut Feature from the Academy of Canadian Cinema, and the 2013 Grand Prix at the Cannes sidebar competition, Cannes Junior, among many other accolades.

Marc is a founder and former chair of Screen Nova Scotia.

Link to Marc Almon on IMDB