Watch our video below to see why Nova Scotia has it all!

Nova Scotia knows production. Our province is home to world-class crews, talented cast, experienced production partners and state-of-the-art post-production facilities. Watch our video below to see why these award-winning, highly skilled and professional technicians are in demand across the country and around the world!

2021 was one of the busiest years for the NS screen industry, and 2022 is on track to be another banner year. Scroll down for an up-to-date list of productions that are currently shooting in Nova Scotia. Please note that we are unable to provide any information on upcoming productions until they have officially released announcements regarding filming (due to confidentiality obligations). 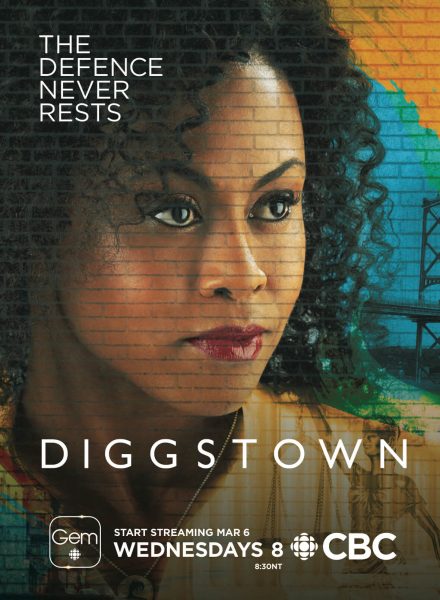 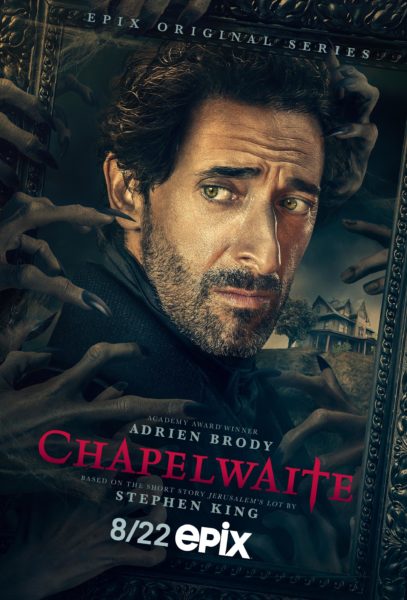 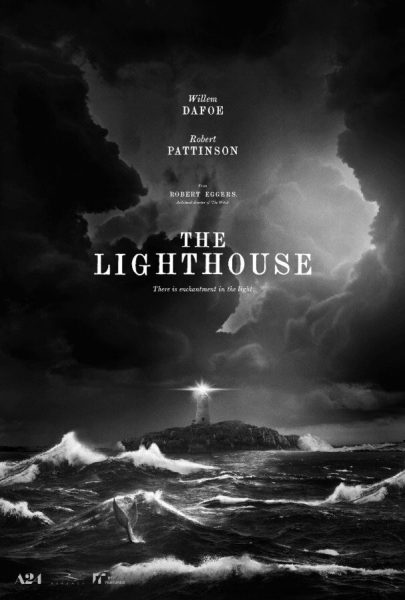 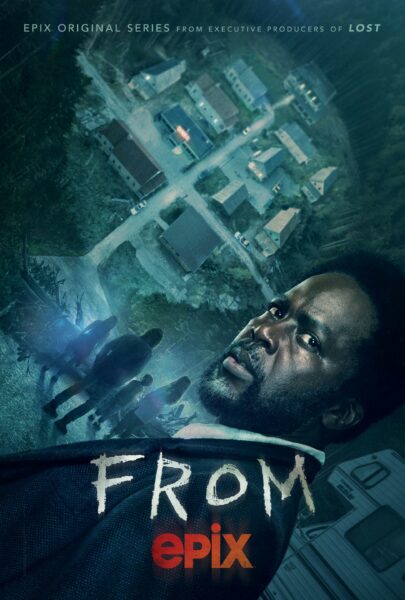 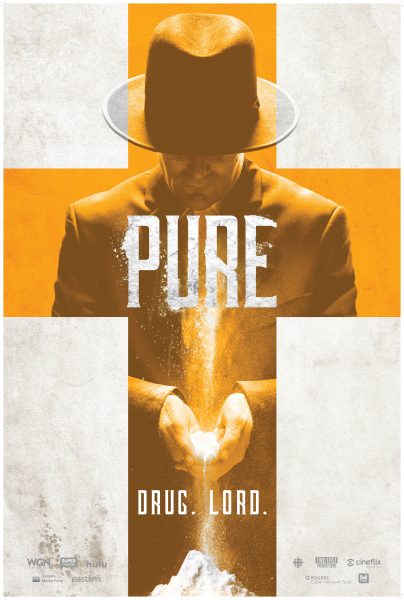 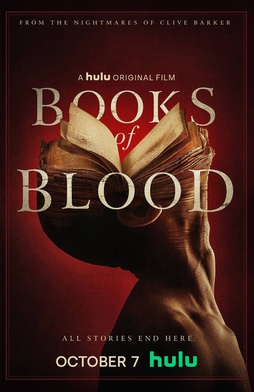 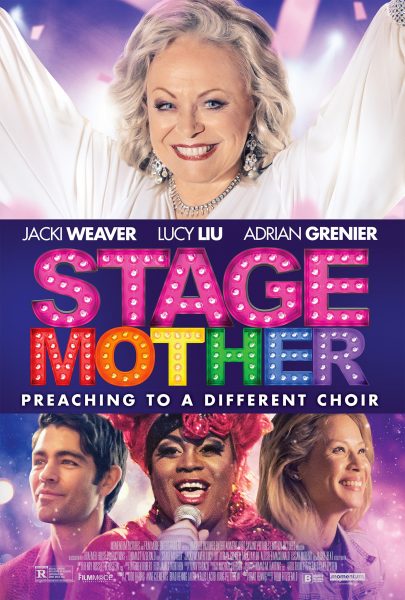 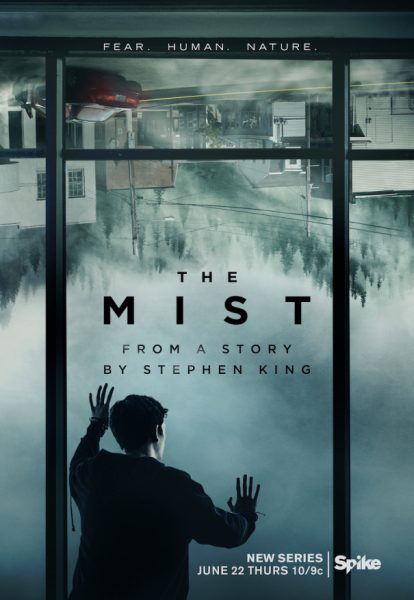 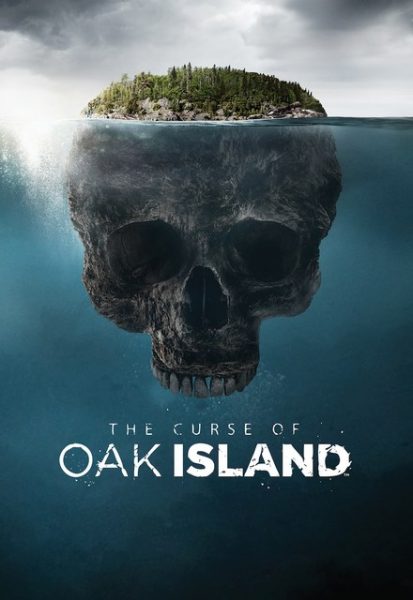 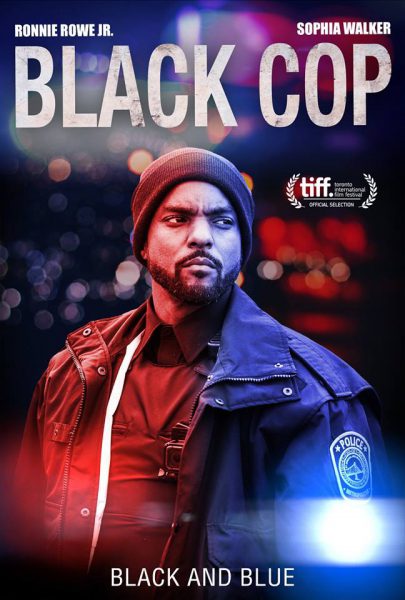 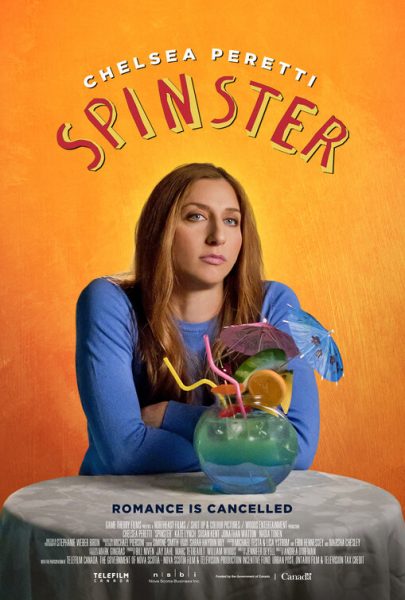 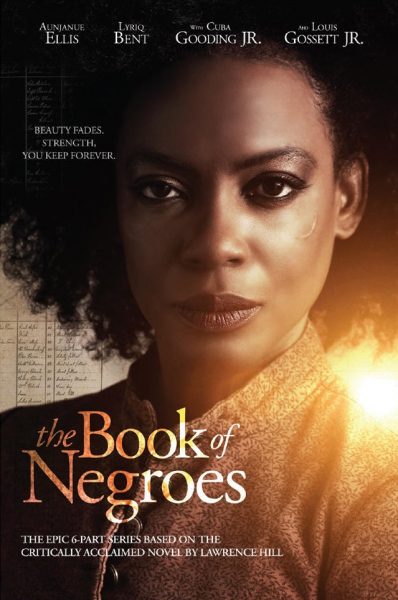 Principal photography on the drama, directed by Somers, has commenced in Hubbards and Chester, Nova Scotia. Hailey Rose follows a 28-year-old woman who heads back home after hearing the news of her mother’s passing and searches for the family’s lost boat. It stars Em Haine (Reginald the Vampire), Kari Matchett (A Million Little Things), Caitlynne Medrek (Heartland), Billy MacLellan (Nobody, Maudie) and David Oulton (Face to Face with David).

Producers are closing in on a deal for Canadian distribution, with plans to bring the film to additional markets for international buyers.

Hailey Rose is the latest collaboration between Somers and Lepp following their 2018 feature debut Ice Blue, as well as the CBC Gem original series Hudson.

Me, My Mom & Sharmila

Hulu’s straight-to-series adaptation of Esi Edugyan’s novel follows the extraordinary 19th-century adventures of George Washington Black (Ernest Kingsley Jr., with Eddie Karanja playing his younger version in flashbacks), a young boy born to a Barbados sugar plantation who finds a way off the island in the company of his master’s brother, a brilliant steampunk inventor. So begins a globe-spanning adventure that eventually leads Wash to Nova Scotia, where he becomes a man of science in his own right, his optimism and hope fueling his imagination and inspiring all he meets. But can he outrun his past, or will the relentless hunters on his tail finally put an end to his dreams? The series also stars Tom Ellis (“Lucifer”), Iola Evans (“Carnival Row”), Edward Bluemel (“Killing Eve”), Sharon Duncan-Brewster (Dune), Rupert Graves (“Sherlock”) and Emmy Award winner Sterling K. Brown (“This Is Us”), who also serves as Executive Producer. Charles Dance (“Game of Thrones”) and Shaunette Renée Wilson (Black Panther) appear in recurring roles.

“We are thrilled and grateful to be shooting this project in Nova Scotia,” commented Nissa Diederich, Executive Vice President of Production, 20th Television. “In addition to being the perfect place to tell this story creatively, the province provides a robust crew base, an unparallelled variety of landscapes and settings, and incredible partners in the Film commission Screen Nova Scotia and Premier Tim Houston. We are excited to get to work.”

“It’s significant that 20th Television and Hulu have chosen Nova Scotia as the location to tell the tale of ‘Washington Black,’” said Laura Mackenzie, Executive Director at Screen Nova Scotia. “It’s based on a poignant piece of Nova Scotia’s Black history that will be best served being filmed in its place of origin and shared with the world.”

“Nova Scotia is well suited to this A-list production and our world-class crews, talent, production partners, and industry suppliers are ready to help create and support this important project as it comes to life,” continued Mackenzie.

Thanks to the province’s unique and wide-ranging locations, Nova Scotia will also be stepping in to play various other locales throughout the series, such as London, England and Virginia. In addition to locations, Nova Scotia also boasts competitive financial incentives and world-class crews and production partners, which have put the province on the map as an in-demand location for large-scale international productions.

The economic impact from the series in the province will be wide-ranging, from creating high-paying jobs for local crew and cast to the production-related purchases that will directly impact Nova Scotia-owned businesses.

“We welcome ‘Washington Black’ to Nova Scotia and are excited to showcase all that the province has to offer,” said Nova Scotia Premier Tim Houston. “Productions like this boost our economy, create jobs and support our local businesses. We look forward to seeing more projects in Nova Scotia as we continue to grow our film and television industry.”

Screen Nova Scotia and the premier are in LA this week to take meetings with production companies, studios, and executives to promote how the province is fostering an increasingly attractive environment for production. In advance of the trip, the provincial government announced they will be investing $23 million into the local film industry, including $8 million for the construction of a state-of-the-art 50,000 square foot soundstage facility. The development of the soundstage will be led by Screen Nova Scotia.