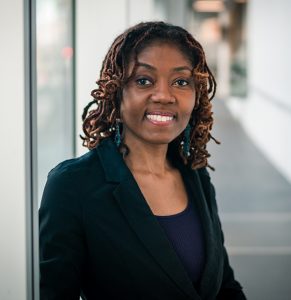 Since graduating from the Nova Scotia Community College (NSCC) in 2017 with a Screen Arts diploma (honours) Erica has been actively involved in the film community in various roles as crew – camera trainee, gaffer, production assistant, coordinator, as well as working in the roles of writer/director and most recently, producer.

Erica also runs and manages her online platform Story-Book Entertainment Inc and was recently appointed as the new Executive Director of the Atlantic Filmmakers Cooperative (AFCOOP).

Founded in 1974, the Atlantic Filmmakers Cooperative (AFCOOP) is a non-profit, community organization dedicated to supporting the production and presentation of independent film and moving-image based work in a collaborative, learning environment. AFCOOP is located in Kjipuktuk in Mi’kma’ki, the ancestral and unceded territory of the Mi’kmaq People. AFCOOP is committed to creating a welcoming space and affordable activities and opportunities for all people, and to breaking down barriers to access for under-represented and equity-seeking groups.

AFCOOP’s mission is to support the production, promotion and presentation of original, high-quality independent films and media art. Individual artists are at the heart of every program that AFCOOP designs and every piece of equipment that we invest in. Our programs and policies are designed to ensure that filmmakers retain full creative control and ownership of their work.

Link to Erica Meus-Saunders on IMDB