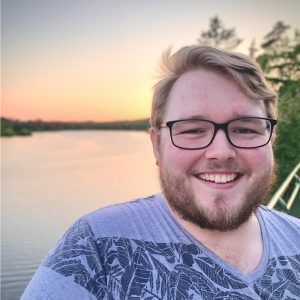 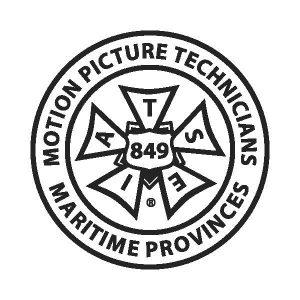 Local 849 was granted Charter on January 1, 1990, and, along with thirty-eight other Canadian Locals, operates under the umbrella of the International Alliance of Theatrical Stage Employees, Moving Picture Technicians, Artists and Allied Crafts of the United States, its Territories and Canada (AFL-CIO, CLC).

The International Alliance encompasses more than eight hundred Locals throughout North America. Although the International’s Head Office is located in New York, each Local functions independently. Local 849 operates under Home Rule through the Local’s Constitution and By-laws and Collective Agreement. These documents set specific procedures, rates, and conditions of work within our jurisdiction of Canada’s three Maritime Provinces – New Brunswick, Nova Scotia, and Prince Edward Island.

To meet its objectives, Local 849 operates in a democratic manner. The initiatives of its representatives are subject to ratification by the membership. Local 849 does not operate on a seniority system and does not maintain a hiring roster. Members are encouraged to actively seek employment.

Local 849’s membership adheres to strict standards of professionalism. Our skills, talent and dedication have garnered our membership awards and recognition from producers and audiences from around the globe.

Membership in IATSE 849 is open to all production technicians who qualify regardless of sex, race, creed, colour, nationality, ancestry, sexual orientation, gender identity, gender expression or place of origin.