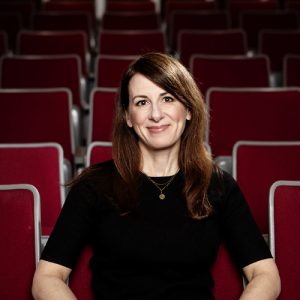 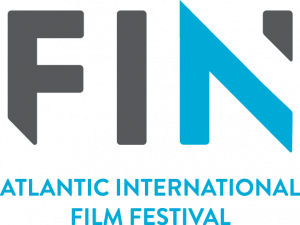 One of Canada's premier film festivals, FIN: Atlantic International Film Festival is an eight-day celebration of film, media and music from around the world. It’s a festival that turns Halifax, NS – a charming and historic coastal city – into an international mecca for the arts, abuzz with filmmakers, industry types and film lovers.

ViewFinders presents the best in regional, national and international films for youth, tackling issues from multiculturalism and community to sustainability and creativity. The program’s activities introduce the wonderful world of filmmaking through hands-on media workshops, and through film competitions, ViewFinders provides a platform for young filmmakers - a proven launching pad for the next generation of talent.

The Outdoor Film Experience is that little bit of the Film Festival that no one can resist. It’s outdoors. It’s movies. It’s an unforgettable experience! For the past 15 years, on Friday nights from the end of July to August, FIN has delivered an entertaining outdoor film experience throughout Halifax – a larger-than-life inflatable screen showing classic movies under the open sky.