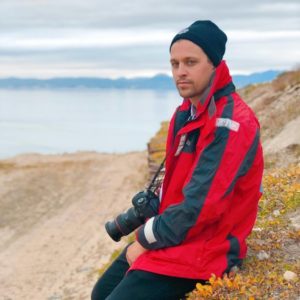 I am a Cinematographer and Director with extensive credits in a variety of genres from real estate videography to commercial production, comedy to short films, docs and television series.

I graduated from the Cinematography for Film and Video program at Capilano University in Vancouver in 2013. Prior to that, I attended Toronto’s Metalworks Institute, where I studied Audio Production and Engineering. I enjoy wearing many hats. In fact, I thrive in a fast-paced environment where no two workdays are the same.

I am a passionate aficionado of film and television and a longtime supporter of the medium. I have an extensive knowledge of foreign, classic and contemporary film from a production standpoint, and enjoy adding my unique voice to the industry as a young filmmaker.

I have carried out a variety of roles on location and in studio, mostly for small companies where my role was videographer as well as director, sound recordist, camera operator, grip and editor. I started operating a small drone in 2019 and love shooting aerials.

I am creative and knowledgeable when it comes to film and video production and pay strong attention to details.

My production work has taken me to the Canadian Arctic and Greenland, Barbados, Nevada, Arizona as well as Belgium and Portugal, as well as major Canadian cities such as Toronto, Vancouver, Kelowna and Ottawa.