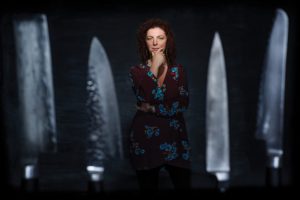 Devour! challenges people to think differently and create a deeper connection to food through some of the most engaging documentaries, dramas and short films. The festival’s finely curated program highlights current food trends and issues, farming, sustainability and the impact of current food systems on our lives.