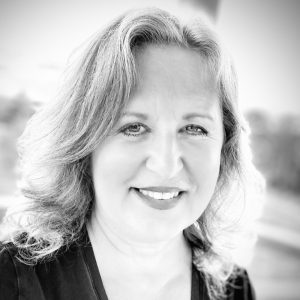 Donna Leon has been an award-winning television producer, director and writer for 30 years.

The former journalist has nearly 600 network TV shows to her credit, including 19 series that range from comedy to documentary, adventure to drama and children’s programs. Her TV programs can be seen across the world in more than 100 countries.

Donna is a former college and university professor who also spent 22 years at CBC as a radio journalist, documentary producer, host, writer and director. She is also a freelance narrator.

Donna was born and raised in Cape Breton and has produced, written and directed a number of television network programs set in the Maritimes, including The Colours of Celtic and And They Danced for Bravo! and The Knowledge Network, Island Vets for Global TV and Reluctant Hero: The Life & Times of Donald Marshall Junior for CBC Television.

Donna is President and Exec Producer of two production companies, Genuine Pictures Inc. and Westmount Road Inc. She creates intellectual properties for these companies and also works with other independent producers on content development and creation.

Donna returned home to Nova Scotia in 2017 and resides on the South Shore.