Nova Scotia’s South Shore has a storied history of rum running, treasure hunting, and schooner building…as well as being a popular destination for film and television production! The long-running SyFy series Haven filmed at a variety of locations throughout the South Shore, including Chester, Hubbards, Northwest Cove and Lunenburg, while the History Channel’s mini series The Curse of Oak Island explores the local island believed by many to be hiding one of the greatest treasures in history. 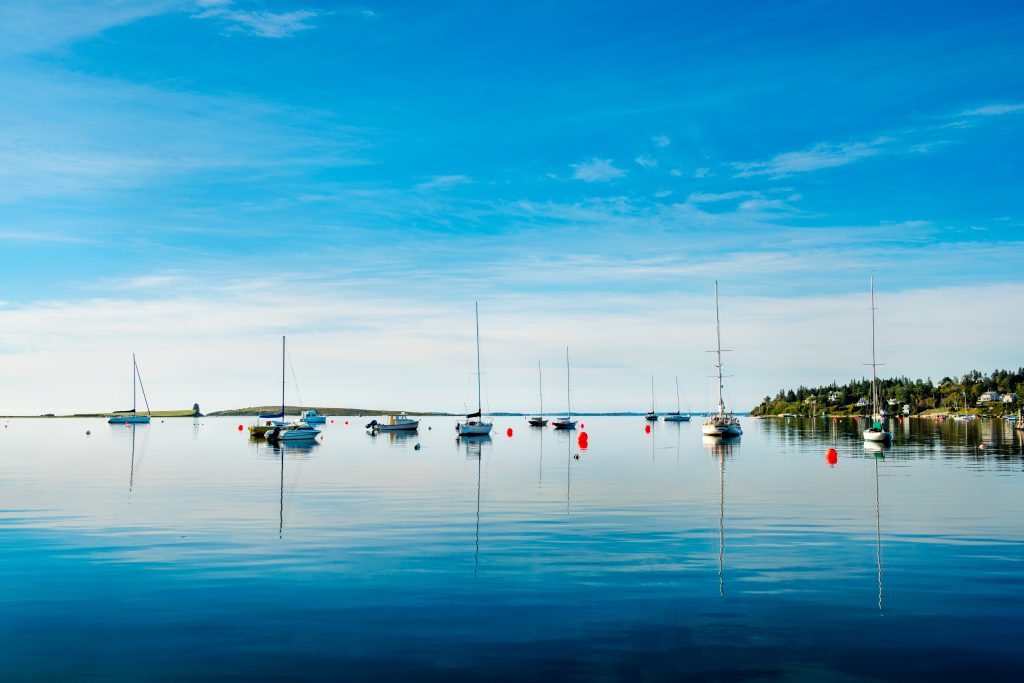 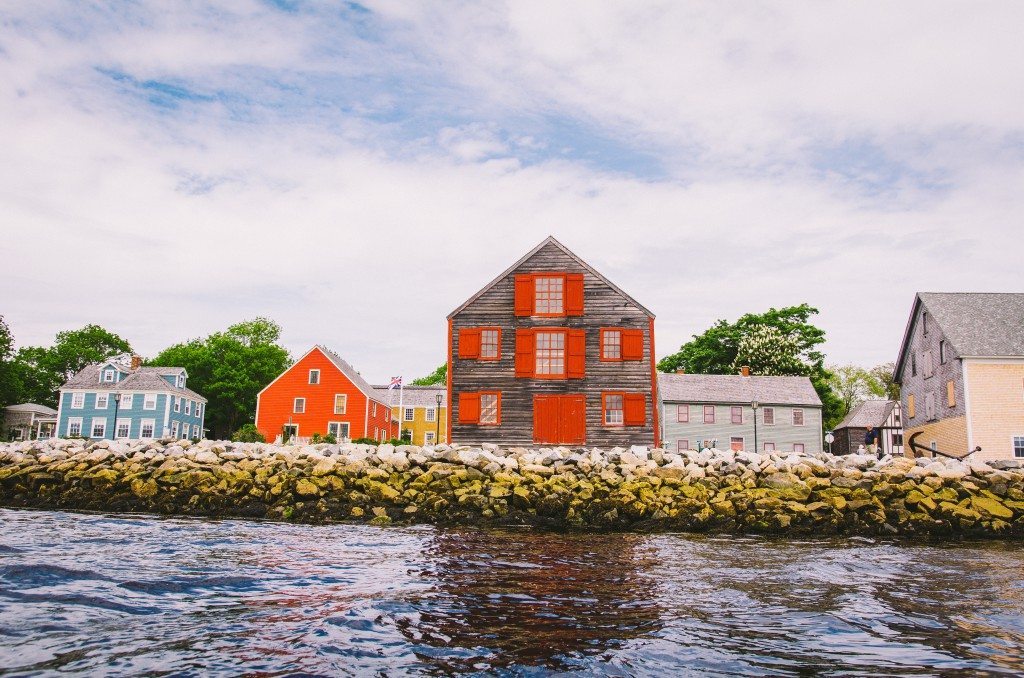 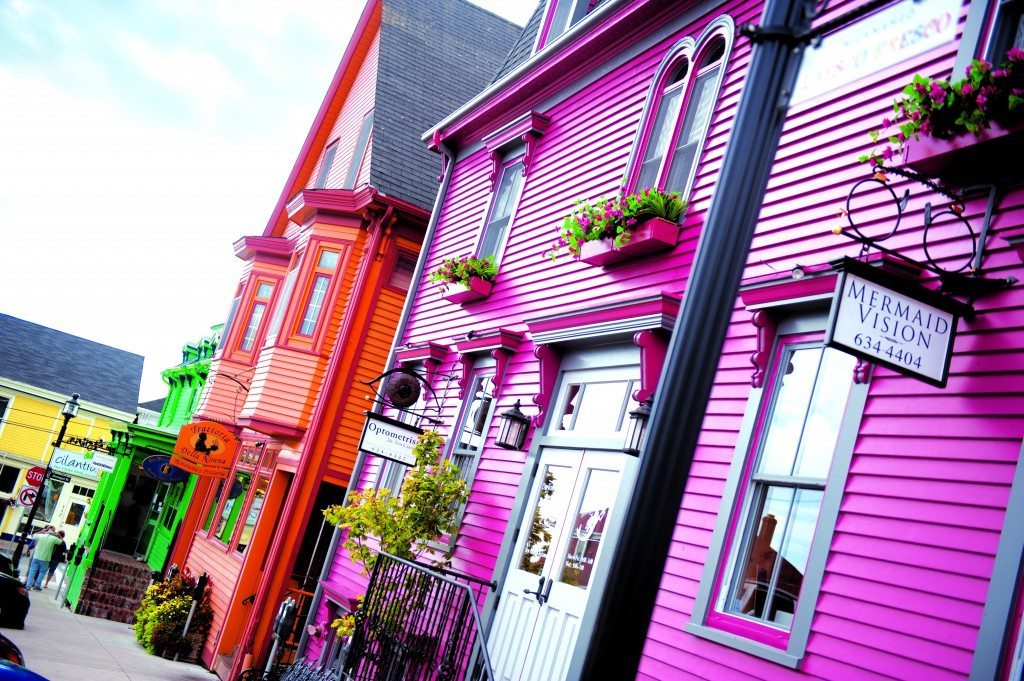 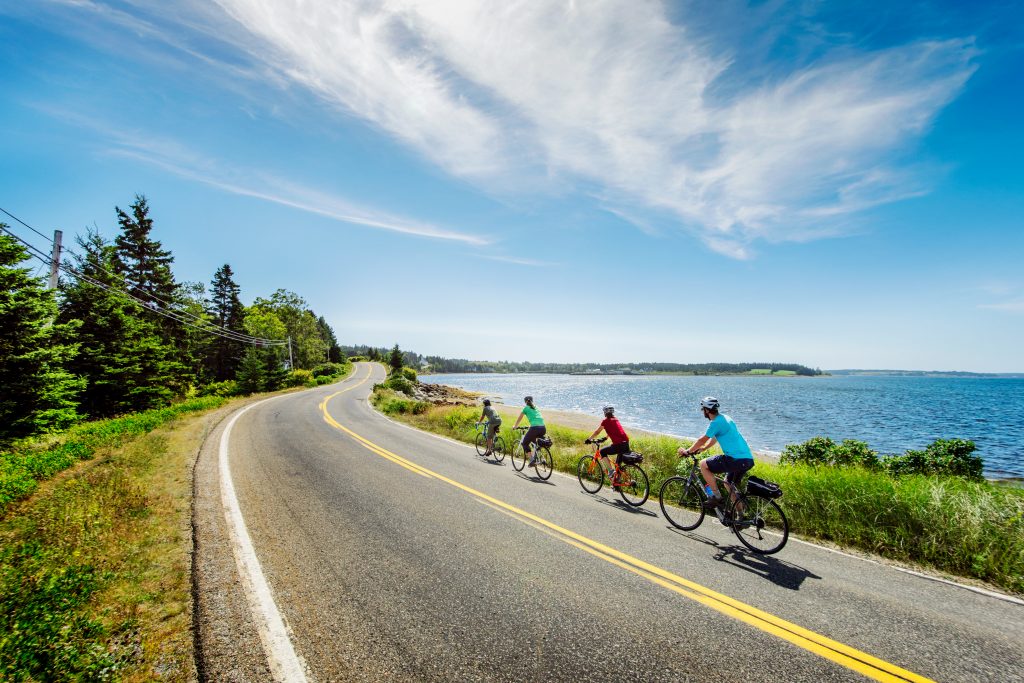 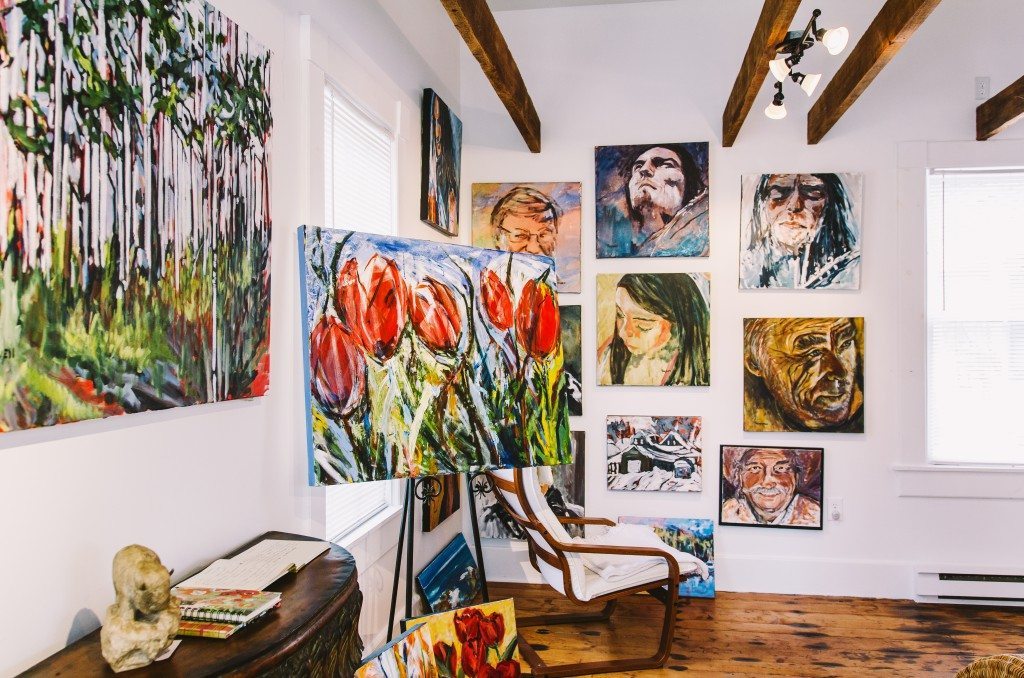 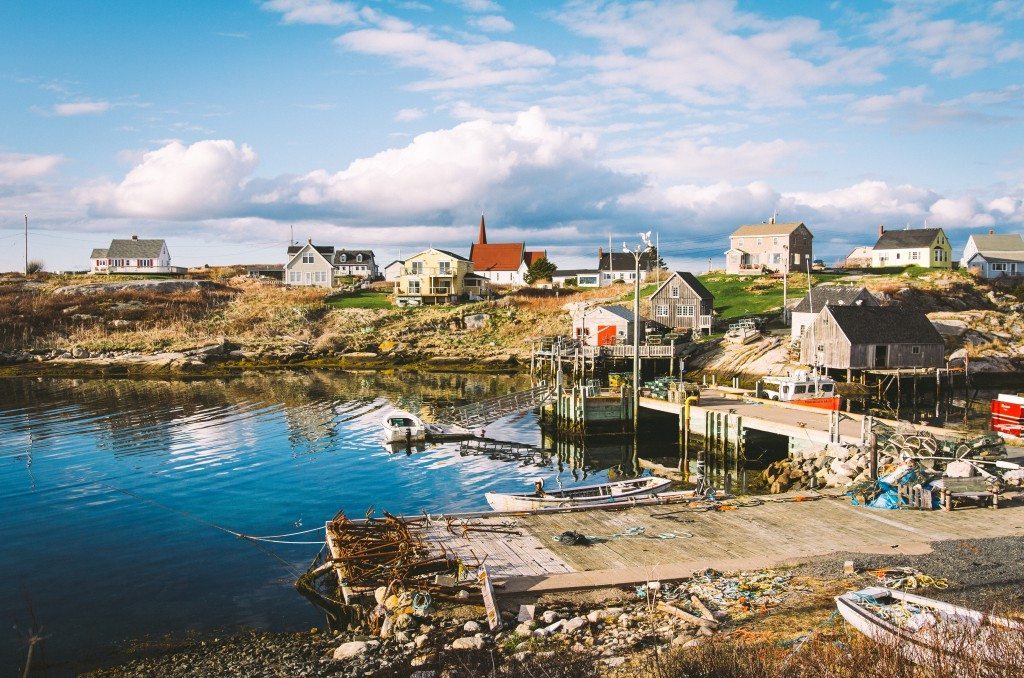 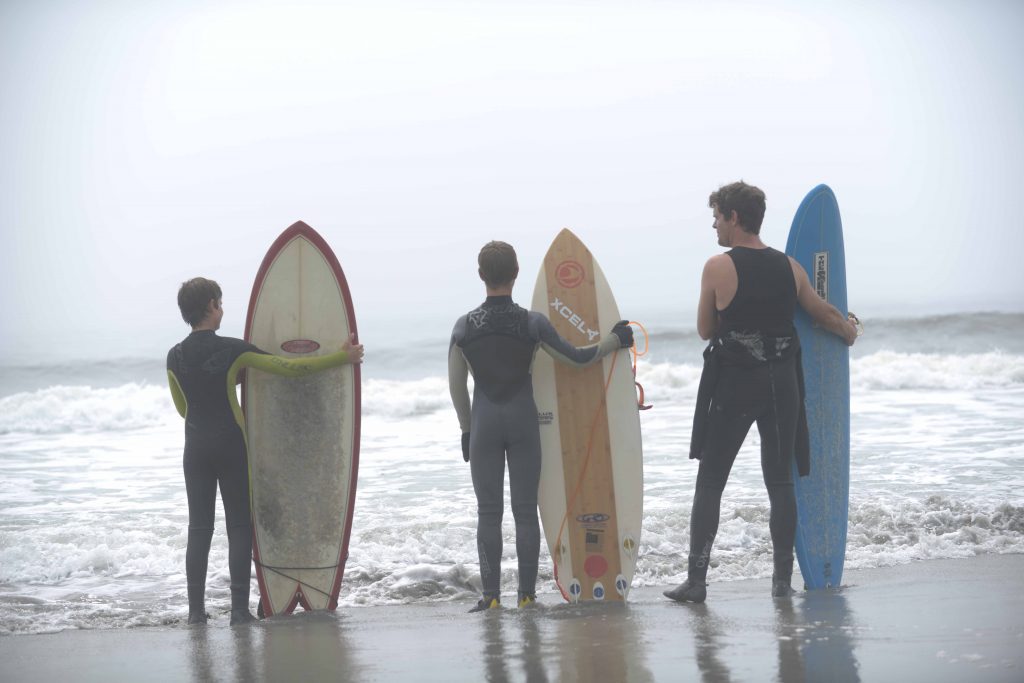 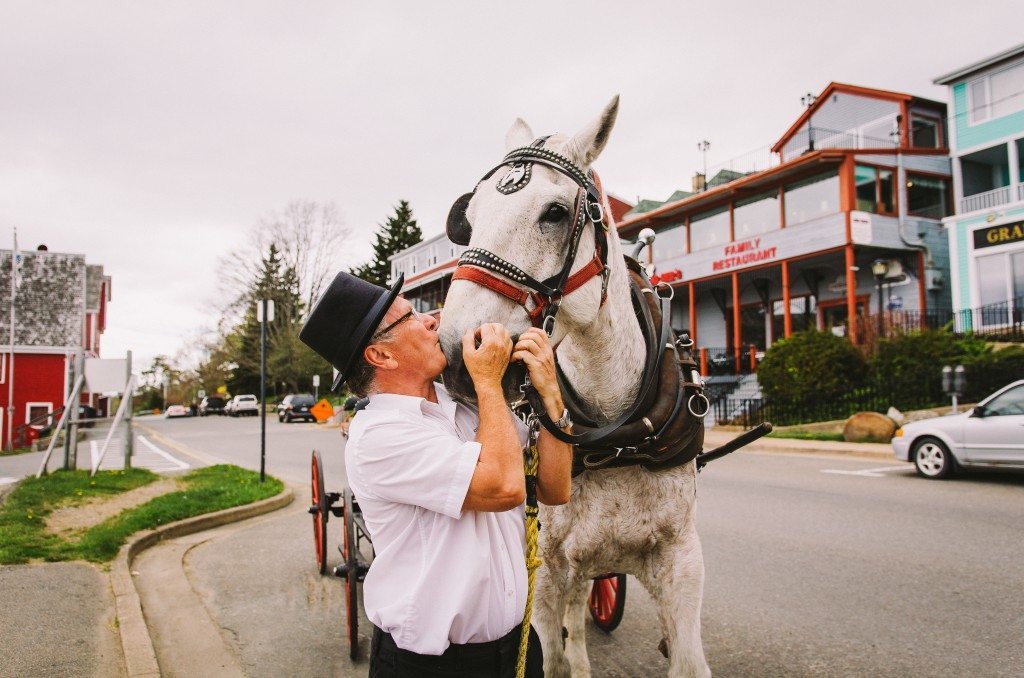 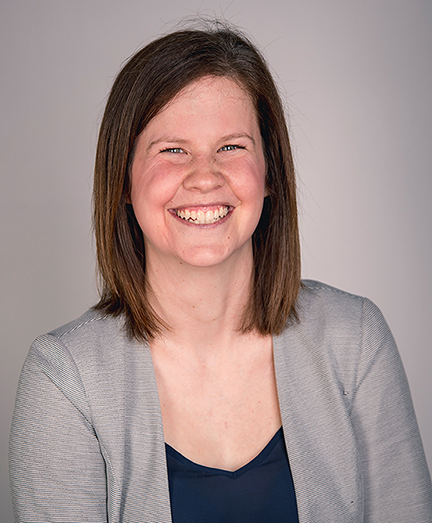 Please visit the Town of Lunenburg’s website HERE for more details. You can also contact reach out to their Chief Administrative Officer, Bea Renton for more info at (t) 902-634-4410 ext . 228 / (e) brenton@explorelunenburg.ca